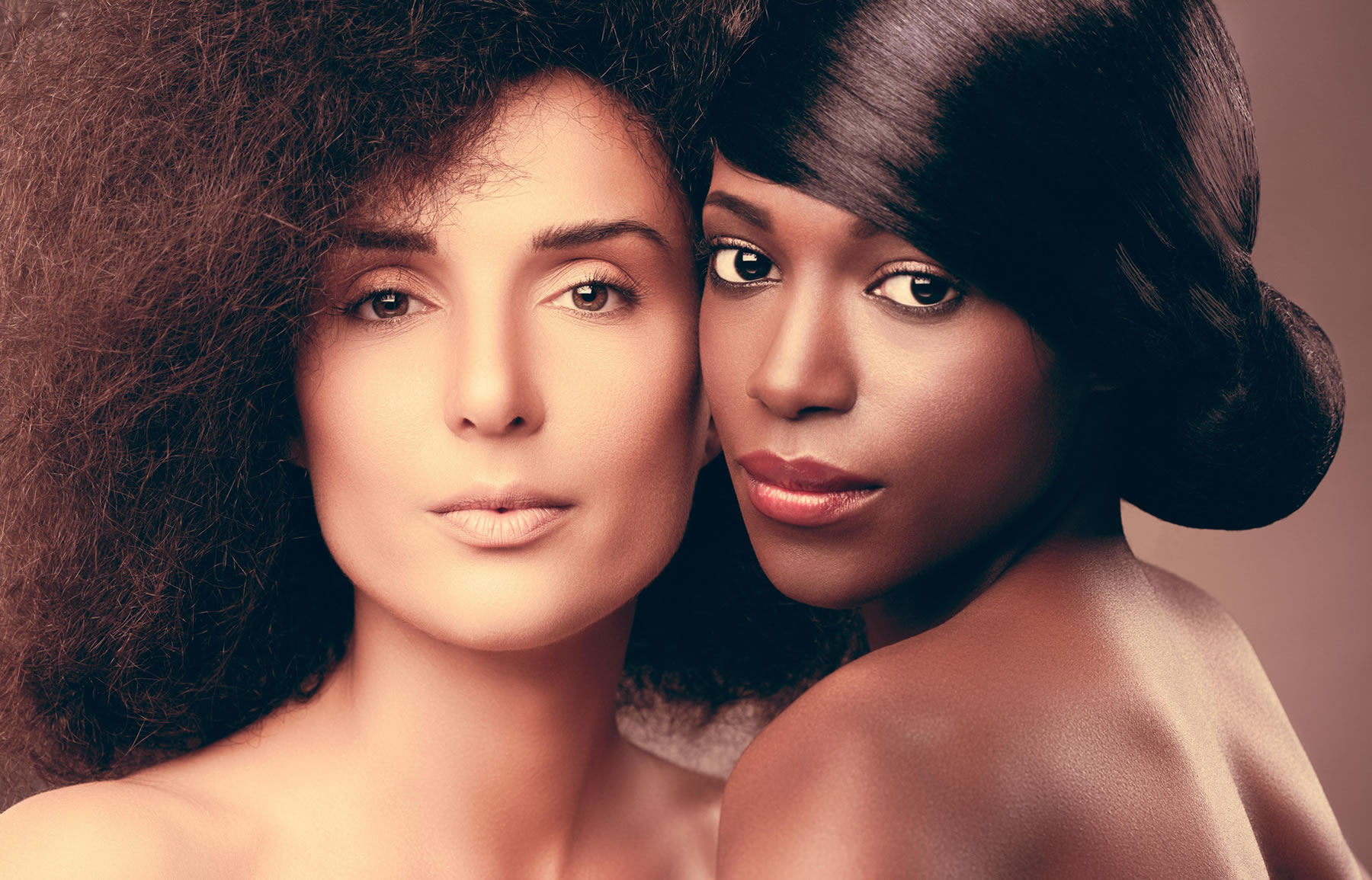 The history of the facelift goes back to 1916, when a German surgeon first successfully completed a form of the procedure. It’s now evolved to become one of the most popular cosmetic procedures available, used by thousands of patients to revitalize the face and neck.

A facelift is also referred to by the medical term “rhytidectomy.” The word draws its roots from the ancient Greek words for “wrinkle excision,” an apt description for a surgical procedure that rejuvenates by tightening sagging facial muscles for younger, smoother skin.

As a Fellow of the Royal College of Surgeons, Dr. Tim Alexander regularly performs facelift surgery for men and women looking to remove excess skin, tighten loose tissue, and ultimately refresh and revitalize their appearance.

Am I a Candidate for a Facelift?

There are no specific criteria, age cutoff, or minimum age (besides being an adult) for undergoing a facelift. Getting this procedure is a deeply personal decision that depends on several factors, such as how patients feel about their appearance and how this affects their day-to-day lives.

Potential candidates for a facelift are in good general health with no underlying conditions or unhealthy habits (like smoking) that may impair healing. Good candidates are also realistic about their expectations and remain positive about their possible outcomes.

A facelift can help candidates who struggle with:

What Techniques Are Used for Facelift Surgery?

A facelift can be performed in a variety of ways, and the technique for your procedure will depend on what areas of the face and neck most need improvement. Dr. Alexander is among the best facelift surgeons in Miami, and he has extensive experience in the following facelift techniques:

The full, or “traditional,” facelift method targets aging along the midface and neck.

Dr. Alexander creates an incision that begins in the hairline at the temples and continues down around the ear in the lower scalp. A second incision is made underneath the chin, allowing Dr. Alexander to remove excess skin and fat. Facial skin and muscles are pulled tight and redraped before the incisions are closed.

For patients who are just starting to show signs of aging, especially around the cheeks, a mini facelift could be a great alternative to a full facelift procedure.

The mini facelift uses smaller incisions at the hairline that do not extend down around the ear. Similar to a traditional facelift procedure, Dr. Alexander tightens the facial muscles and removes excess skin and fat.

A neck lift is best suited for patients who have excess fat and loose skin along the neck. Neck lift surgery is usually performed together with a full facelift for the best facial rejuvenation results.

This technique typically only uses one incision behind the ear (into the lower scalp) to allow Dr. Alexander to effectively tighten neck tissue.

It usually takes several weeks to fully recover after facelift surgery. Most patients will experience discomfort, pain, and swelling in the first few days after surgery. Dr. Alexander may prescribe pain medication to ease any symptoms, and patients may need small tubes to drain excess blood or fluid.

Patients will be advised to use cold packs and rest with their heads in an elevated position to help with the healing process. Dr. Alexander will cover incisions with bandages that help minimize swelling and bruising after the procedure.

Most patients are able to go back to work one week after surgery, although strenuous activities will need to be avoided for several weeks.

What Results Can I Expect From a Facelift?

After two to three months, all symptoms should have subsided and the final results of facelift surgery will be clearly visible. Most patients look much more youthful with facial tissue that is noticeably smoother and features that appear more defined.

The effects of a facelift are designed to last for the long-term. Most facelift results can last 10 years or longer. Patients can prolong results by taking good care of their skin, minimizing sun exposure, and maintaining a generally healthy lifestyle.

What is a facelift?

A facelift is a cosmetic procedure that reduces sagging skin and tissue in the cheeks, lower face, and jawline. A facelift also tightens facial muscles for a smoother, younger appearance.

Can a facelift be combined with other procedures?

A facelift can be performed by itself or combined with other rejuvenating procedures (like a brow lift) to address extensive signs of aging.

When is the right time for a facelift?

Patients of almost any age who struggle with aging along their face and neck can greatly benefit from a facelift. This procedure is also a good option for patients who have tried non-surgical or less invasive options without much improvement.

What is the average cost of a facelift?

The cost of a facelift can vary widely based on several factors, including patient concerns and needs. Dr. Alexander can assist patients in figuring out the exact costs during their initial consultation.

What is a mini facelift?

A mini facelift addresses facial sagging on the midface and cheek areas. It uses smaller incisions and is best suited for patients who are just starting to show signs of aging.

What is a neck lift?

Like the mini facelift, a neck lift specifically targets the loose skin and fat around the neck and jawline for a defined, smoother appearance.

If you’d like to learn more about facelift surgery in Miami, Fort Lauderdale, and Boca Raton, FL, give us a call at (954) 589-0722 or use our contact form online to schedule a consultation! Dr. AlexanderDr. Alexander is a Fellow of the Royal College of Surgeons and has over 30 years of experience in plastic surgery offering Facial procedures like: Brow lift, Eyelid Lift, Facelift Surgery, Mid-facelift, Rhinoplasty and Otoplasty