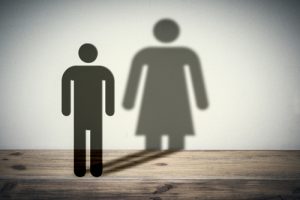 Some people were born one gender but feel like another individual on the inside. This condition is known as identity dysphoria. Someone who is suffering from identity dysphoria is affected both emotionally and physically. Often, these people can only achieve physical relief by changing their outer appearance. Gender reassignment surgery allows those with identity dysphoria to become the person they truly are. By undergoing one or a combination of plastic surgery procedures, patients can transform their bodies to reflect the person they are on the inside.

If you are interested in gender reassignment surgery, Dr. Tim Alexander can provide you with a personalized treatment plan. Schedule your consultation today by calling (954) 589-0722 or by filling out our online contact form.